Innu-aimun (also called Innu) is an Algonquian language spoken by the Innu of Labrador and Quebec in Eastern Canada. 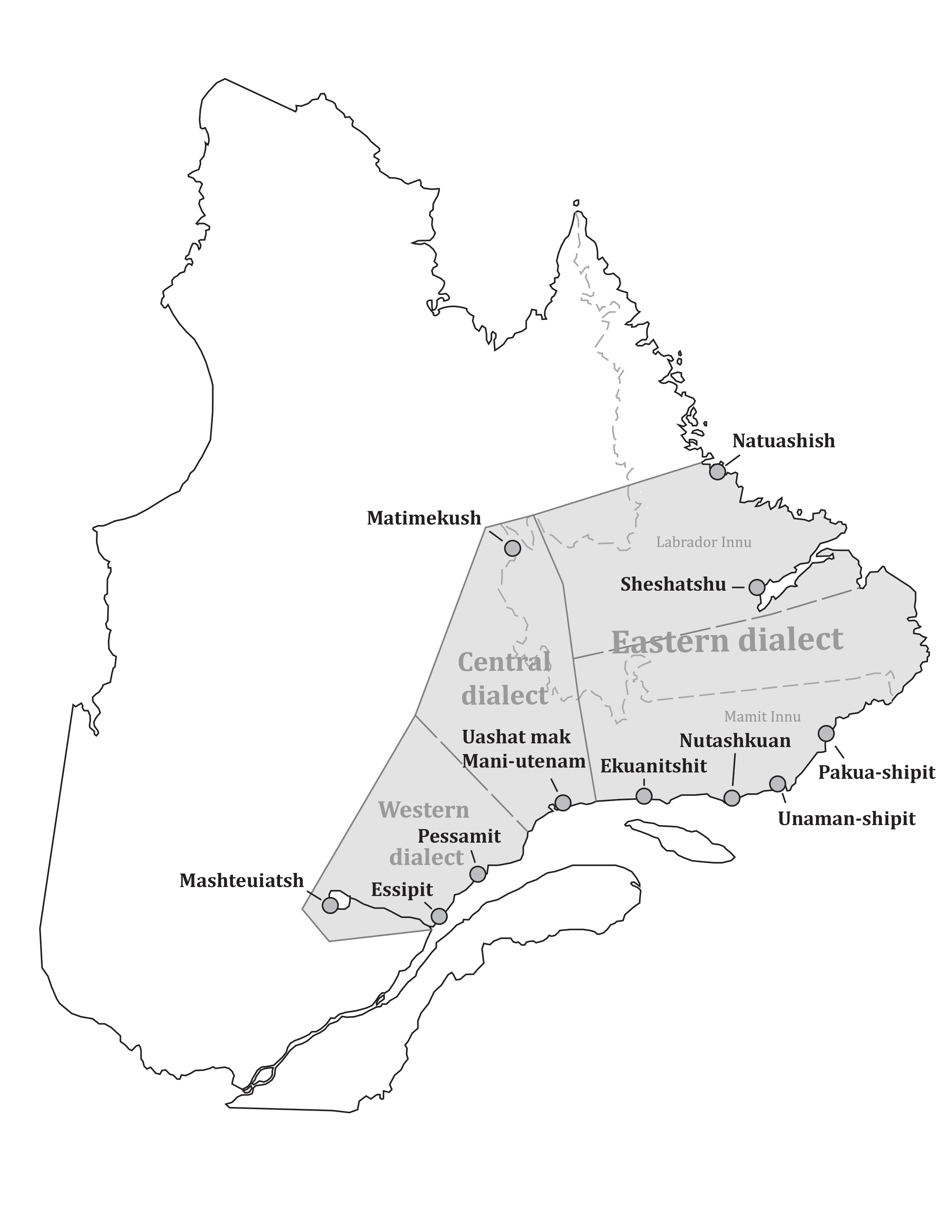 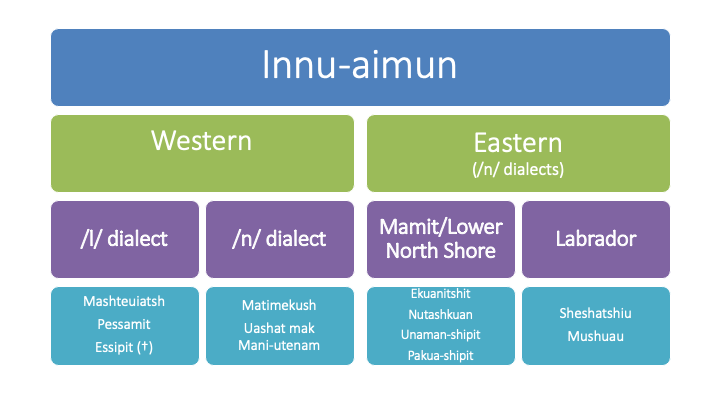